Marketing, how it changes Christmas! From Black Friday promotions to new adverts, what works and what doesn’t? 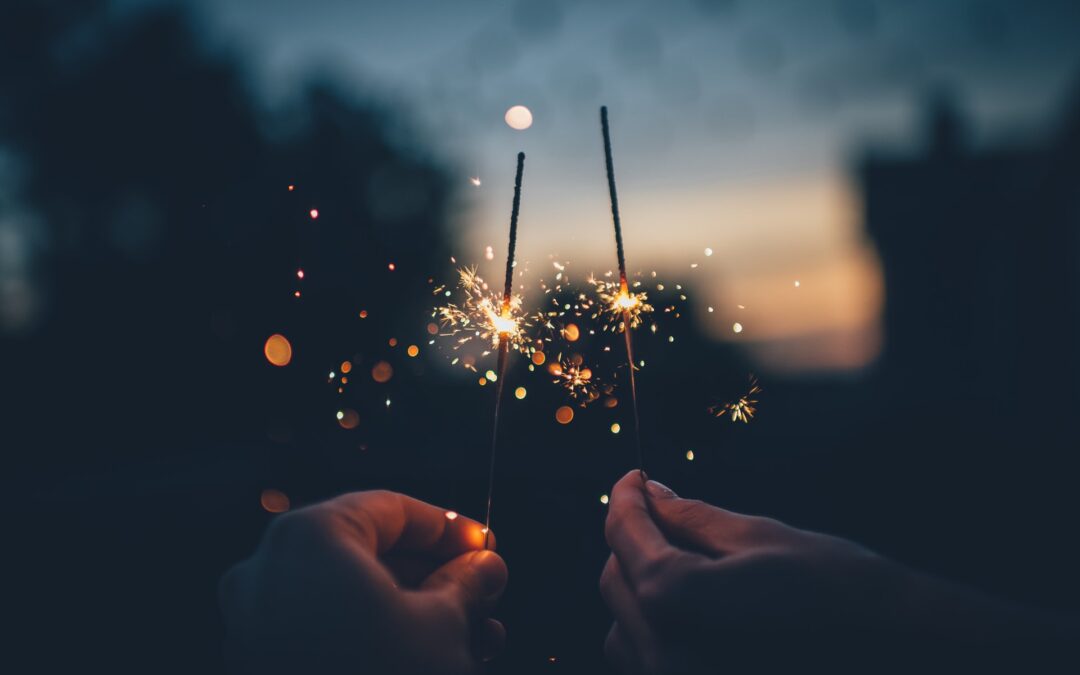 As we are approaching the happiest time of year, it’s important to utilise the marketing benefits Christmas has to offer. While we rest up, get cosy by the fire, and begin ramping down at work, the marketing masters come out and shine. With the correct advertising and marketing strategies, sales for your company could skyrocket with festive cheer!

Whether it be with a simple heart-warming TV ad or a HGV with sleigh bells on it Coco-Cola is the perfect example of amazing advertisements that generate x-MASS sales during Christmas time.

In the 1920’s, Coco-Cola decided to ‘adopt’ Santa Claus and transformed him into the iconic character he is today. Much to people’s disbelief (due to great marketing) Santa Claus existed many years before Coco-Cola started using him for their adverts.

The character of Santa was inspired by Saint Nicholas, Bishop of Myra of the 4th Century. He was known for leaving money in the shoes and socks of poor children. St Nick bringing presents to the homes of well-behaved children on the night before Christmas grew so popular that many artists attempted to bring him to life!

The real revolution happened when Coco-Cola commissioned Haddon Sundblom, an illustrator from Denmark, to recreate Santa’s image. Sundblom, came up with the Santa we know today; chubby-cheeked, big-bellied, bright red Santa! With a Coca-Cola bottle!

Although they did not invent Father Christmas, they did cement their version of Santa into the minds of people through creating their Christmas brand image.

Another good example of well-executed Christmas advert campaigns from a brand is John Lewis. John Lewis incorporates heart-warming storylines, catchy music and the special Christmas feeling we all love into their adverts. Which make them one of the highest ranking brands during the Christmas period.

John Lewis launched their first Christmas advert in 2007 called ‘shadow’, where they arranged John Lewis products in a pile in order to create a shadow of a young girl and a dog. Although this was creative, it did not get the good response they were expecting. People thought the ‘Christmas message’ was lost in the making of it.

In 2008 viewers said John Lewis ‘stepped up their game’ from the year before, with their main message of the advert being ‘if you know the person, you’ll find the present’. This advert started the gradually increasing amount of john Lewis Christmas advertisement fans.

Now, in 2021 John Lewis have accumulated a large fan base all across the UK expressing how exited they are for their new Christmas advert to be shown on TV this year.

Those companies are just two of many that prove year in year out that they know the best marketing and advertisement skills for over the Christmas period; your company could be the same!

Black Friday promotions can see clothing brands and electronics companies reduce their prices up to 99%! With promotions starting from Halloween, Christmas food items in supermarkets from September, there’s no end to the build up to Christmas.

And now we wait until the January sales!!!